RePower South and City Announce Recycling’s Return to Montgomery, Ala.

BHS system will support fuel production, operational as early as 2018 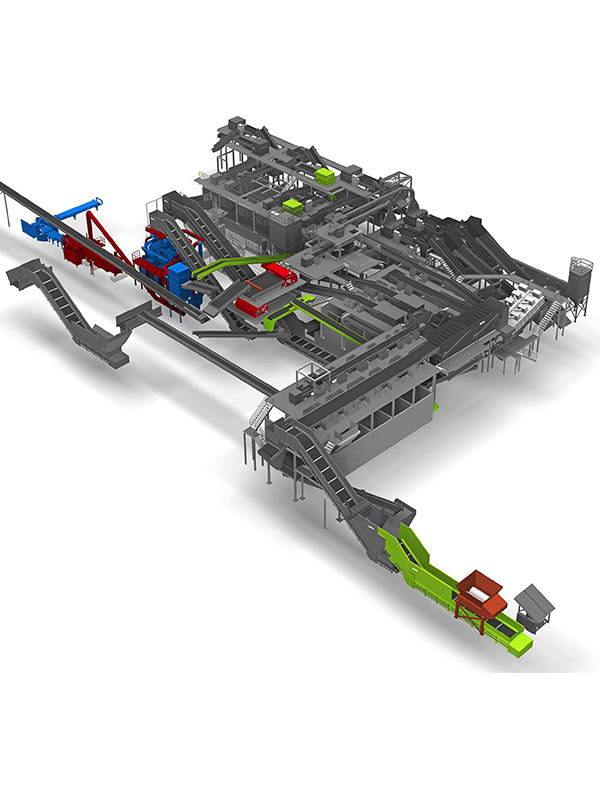 Montgomery, Ala. – June 21, 2018 – South Carolina-based RePower South (RPS) has reached an agreement with the City of Montgomery, Ala. to operate the City’s state-of-the-art Materials Recovery Facility (MRF). RPS will invest $12 million in the newly named City of Montgomery Recycling and Recovery Facility. RePower South has partnered with Bulk Handling Systems (BHS) and Loesche Energy Systems to revamp the existing recycling system to also produce a low carbon renewable fuel that will be sold to industry, cement, and utility customers to replace coal in the production process.

In the same City Release, Montgomery Mayor Todd Strange said: “We call our city the Capital of Dreams, and today is yet another milestone fulfilling that promise. Our agreement with RePower South will again enable Montgomery residents to actively participate in enhancing the sustainable practices of our city, reducing the amount of trash that goes into our landfills while simultaneously enhancing economic development and job creation. Today’s announcement is a win for Montgomery.”

“It’s great to see the energy and excitement from all parties to ensure this world-class system is back up and running and better than ever,” said BHS CEO Steve Miller. “RPS has the ability to think outside of the box to help communities recycle in all market conditions, and we’re honored to have been selected once again as the system partner.”