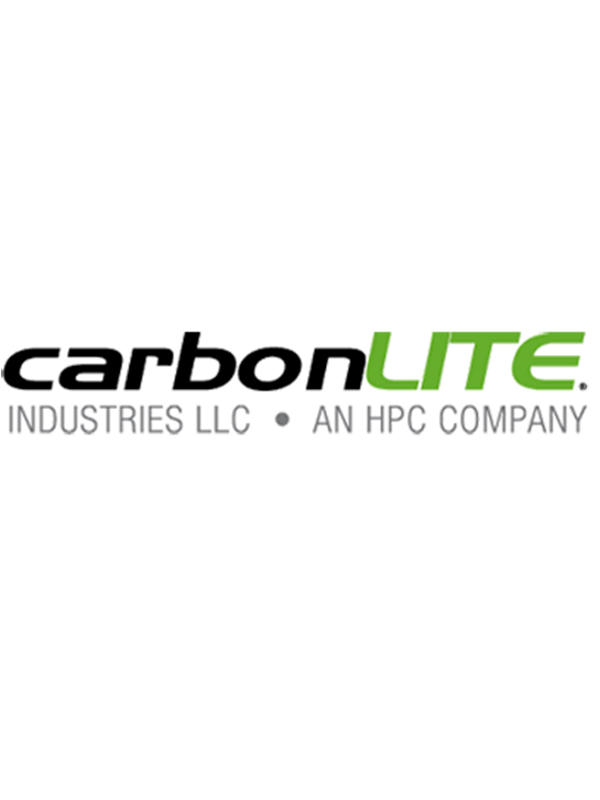 Los Angeles, Calif., June 6, 2014—CarbonLITE Recycling LLC, an HPC company, today announced that it has signed contracts for the supply of primary process equipment to be installed in its new plastic recycling facility in Abilene, TX.

The 200,000-square-foot plant will annually recycle roughly 100 million pounds of beverage bottles into PET pellets that can be used to make new bottles. It will employ more than 100 personnel. The CarbonLITE group currently operates a similar facility in Riverside, Calif. This plant also has an annual capacity of roughly 100 million pounds. In keeping with its philosophy of carbon reduction, CarbonLITE intends to power the Abilene plant with 100 percent green energy.

The new plant’s front-end, bale-opening and bottle-sorting will be built by Bulk Handling Systems of Eugene, OR using sorting modules from its subsidiary, NRT of Nashville, TN.  The label-removal, bottle-washing, grinding and flake-washing modules will be sourced from AMUT S.p.A of Novara, Italy, and food-grade purification and pelletizing will use the Prime technology from EREMA North America Inc. Total investment in equipment and infrastructure will exceed $60 million.

CarbonLITE President Neville Browne is confident of a smooth ramp-up for the new plant. “We have had a very important learning curve in Riverside that has played, and will continue to play, a critical role in both the design and implementation of our plans for Abilene.”

CarbonLITE has a strategic alliance with Nestlé Waters North America and its Abilene plant will be supplying Nestlé’s bottling facilities near Dallas.

Browne is passionate about the future of recycling. “The beverage bottling giants are all committed to incorporating post-consumer material into their bottles,” he said. “Some companies are more aggressive than others and Nestlé is certainly leading the charge with its 50-percent post-consumer initiatives. We have total confidence in the market for high quality post-consumer PET material. The only defense for single-use plastic packaging is to make certain it is made from earlier generations of itself rather than from virgin raw material.  New plastic bottles should be made from old plastic bottles. That’s the ultimate sustainability.”

Installation of the equipment in Abilene will begin in Q4 2014 with first production expected in  Q2 2015.

CarbonLITE is one of the world’s largest producers of bottle-grade post-consumer recycled Polyethylene Terephthalate (pcrPET).  Founded with a commitment to closed-loop, bottle-to-bottle recycling, it specializes in processing used plastic bottles into pcrPET pellets that are then used to make new bottles. CarbonLITE opened its first plant in Riverside, CA in 2011and it now supplies some of the world’s major beverage brands, including PepsiCo and Nestlé Waters North America. It processes around 2 billion used bottles (100 million pounds) annually.